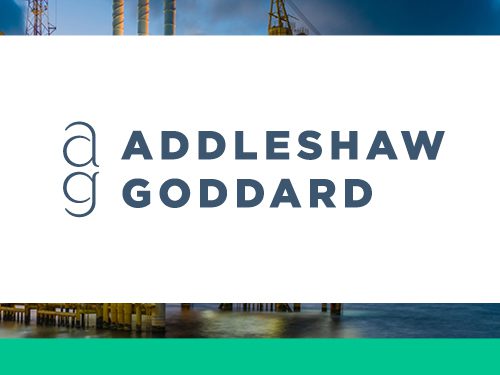 Offshore Somalia remains one of the last truly frontier oil & gas basins in the world with geological studies indicating that there could be substantial reserves of oil or gas that could transform the country and economy.

On 8th February 2020, Upper and Lower Houses of the Federal Parliament approved the Somalia Petroleum Law, which was subsequently ratified by his Excellency President Mohamed Abdullahi Farmajo. On 31 July 2020 the Somali Petroleum Authority (SPA) was established, which is tasked to undertake petroleum contract and license negotiations. On 4 August 2020 the SPA launched the country’s first ever offshore licensing round. Since 24 November 2020 the licensing round terms are published on the website www.somalialicensinground.com. The Federal Government of Somalia and the SPA have developed a production sharing agreement that reflects best international market standards to be used in the licensing round.

Join Alexander Sarac, partner of Addleshaw Goddard on 16th December, as he speaks with Ibrahim Hussein, the CEO and Chairman of the Board of the SPA about the licensing round, the current state of play and the future of operations in Somalia with the implementation of their first-ever licensing round. 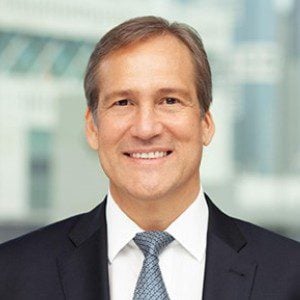 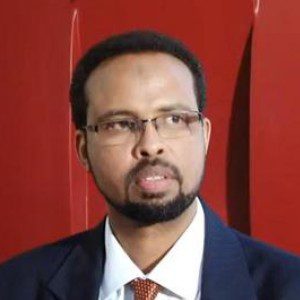