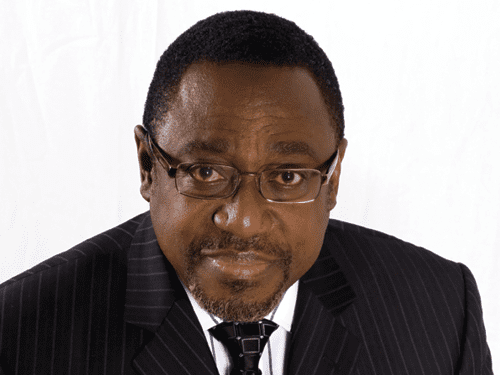 Yemi Akisanya obtained the LL.B, with honours, from the University of Lagos, Nigeria in 1976 and an LL.M, in 1979, from the London School of Economics and Political Science.  He was called to the Nigerian Bar in July, 1977 and enrolled as a Notary Public in October 2011.

He has worked with the Oyo State Ministry of Justice, in Ibadan, Nigeria, (1977-1978); the law firm of Odujinrin and Adefulu, in Lagos, Nigeria, (1979-1980); the law firm of Sullivan and Cromwell, in New York, USA, (1980-1981) and the Law Department of Mobil Producing Nigeria Unlimited (“MPNU”), an ExxonMobil subsidiary, (1981-2002).  He retired voluntarily from MPNU in March 2002, after over twenty years of service in various capacities, including Senior Counsel, International Transactions Counsel, Company Secretary, and Acting General Counsel.