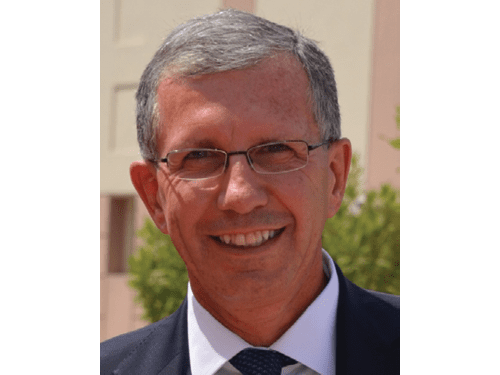 Franco Polo is Executive Vice President of eni for all the upstream activities in Asia Pacific and Iraq Region. Located in Dubai he is responsible for eni E&P operations and business development in Australia,  China, India, Indonesia, Iraq, Myanmar, Vietnam and Timor Leste.

Previously he was Senior Vice President for North Africa & Middle East Region based in Cairo.

Mr. Polo holds a Msc. with honors in Geology from the University of Bologna (Italy) and joined eni in 1982.