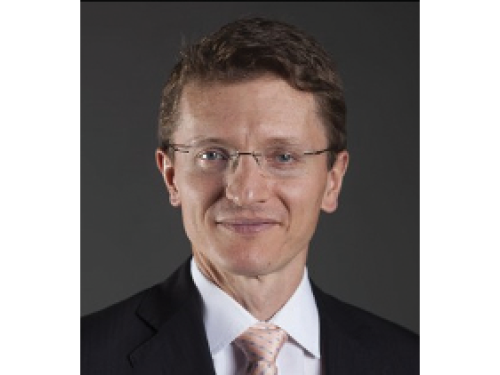 Fred Majkut is currently the Director of Marketing and Strategy for Schlumberger in the Asia Basin. In that role, he oversees the crafting and deployment of Schlumberger’s corporate strategy in the Asia region.

He is also serving as Executive Sponsor of Schlumberger Asia Sustainability Committee.

Over the last 20 years, Fred has gone within Schlumberger through a number of operational, technical and managerial positions in the United States, France, Central America, North Africa, Middle East and Asia.

Fred graduated in 1999 with a Masters degree in Mechanical and Aeronautical Engineering, with honors.