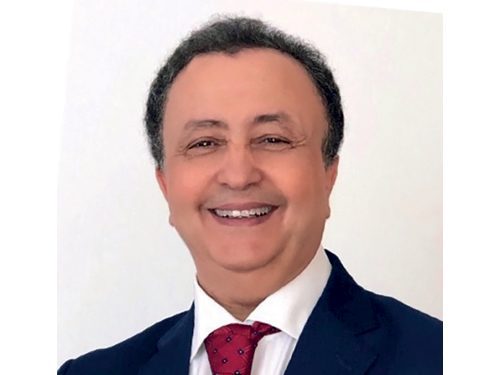 Mr. Krekshi holds a BSc degree in Petroleum Engineering from the University of Wyoming, USA. He has over 40 years of diversified international experience in the oil and gas industry.

Mr. Krekshi started his carrier in 1976 working for an American Overseas Company and later joined the National Oil Corporation of Libya.

In 1990, he was seconded to Eni in Milan to manage the Western Libyan Gas Project, a mega gas development project that is connecting Italy with Libya across the Mediterranean Sea. In 2002, he was appointed Executive Chairman of Eni’s Gas Libyan Branch, where he occupied the position until the successful completion and startup of the project.

In 2007, he joined Petro Canada as a Director of MENA region based in London and in 2014 Mr. Krekshi rejoined Eni in the position of Executive Vice President responsible for the Middle East region based in Abu Dhabi and covers UAE, Oman, Bahrain, Iraq, Iran and Lebanon. 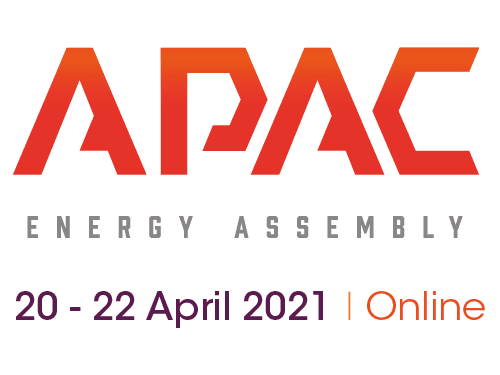