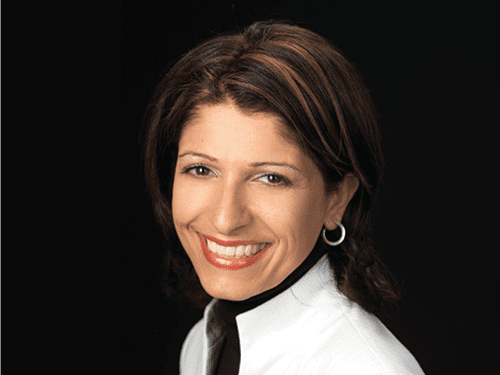 AIK Energy focused on the physical trading (import and export) of natural gas, electricity and oil across the Central and Eastern European region mainly through its branch in Bucharest (Romania) and its hubs in Austria and Hungary.

Gabrielle previously formed part of the Senior Management team at OMV (an international oil & gas company, headquartered in Vienna) for 12 years, where she had accountability for the Exploration & Production business in Middle East and Australasia. She led CAPEX projects and executed safe operations, onshore & offshore in a variety of geographies, set strategy, led investment decisions, managed performance, led country-exits and entries and was involved in numerous acquisitions and divestments.

In 2018 in her role as COO – she was responsible for setting up CEE’s largest Innovation Hub weXelerate located in Austria ensuring that established large corporates are coupled with startups for new innovative business.

He career started with Andersen Consulting (Accenture) in 1999, assessing and managing complex technical problems for Fortune 500 companies for 10 years across a wide range of industries in the areas of operational excellence and supply chain.

She has studied engineering at Sydney University, Australia and holds an MBA with Major in Finance from London University.