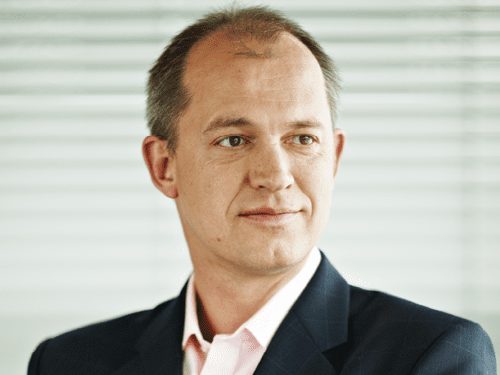 Jasper Peijs graduated from Netherland’s Utrecht University in geology. He is also an alumnus of the London Business School.

He joined Amoco in 1995, working as an operations geologist in the Deepwater Gulf of Mexico. This was followed by a series of assignments as exploration geologist covering the Gulf of Mexico shelf and Deepwater, as well as Brazil Santos and Kazakhstan. Following the merger with BP, he spent four years in Egypt working exploration, appraisal and development in both the Gulf of Suez and the Nile Delta. In 2005, he returned to Houston as BP’s Exploration Manager for the Eastern Gulf of Mexico, delivering a string of discoveries such as Isabela, Kodiak and Freedom.

He spent 12 months as Executive Assistant to the Executive Vice President of Exploration and was part of the Response Team during the Deepwater Horizon Incident.

From 2010 to 2013, Jasper was BP’s Exploration Manager for Eastern Hemisphere Renewal. He was accountable for the leadership of BP’s long-term exploration renewal programme in the Eastern Hemisphere, leading to revitalised interest for BP in the Norwegian Barents and recent access offshore Morocco.

In July 2013, he took on the role of Exploration Director Sub-Saharan Africa and in February 2015, became BP Exploration Vice President for Africa accountable for new access opportunities, delivery of the exploration programme and early appraisal for BP in Africa.