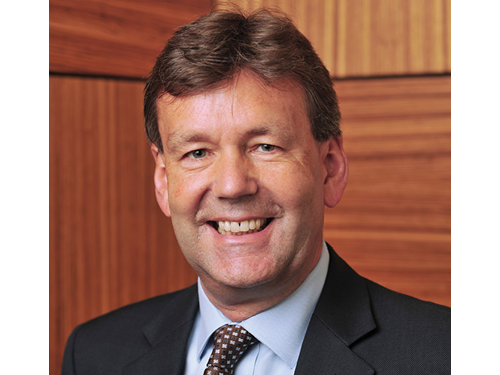 Mike Anderson joined Kosmos Energy in March 2015 as Senior Vice President of External Affairs, Government Relations, and Security. Mr. Anderson has extensive leadership experience in several areas of government. He studied at Trinity College, Cambridge gaining a double first in law. He joined the British Diplomatic Service in 1984 and served in Moscow, Geneva and New York, among other postings. He was also Chief of Staff to two Chiefs of the Secret Intelligence Service (MI6). In 2003, he moved into leadership roles in the UK home Government. He was Principal Private Secretary to the Lord Chancellor and Secretary of State for Justice from 2003-2006, became the first Director General for Climate Change in the Department for Environment, Food and Rural Affairs and then in the Department of Energy and Climate Change from 2007-2009, and served most recently as Director General within the Home Office where he was responsible for international policy and strategy as well as for Her Majesty's Passport Office and immigration policy.