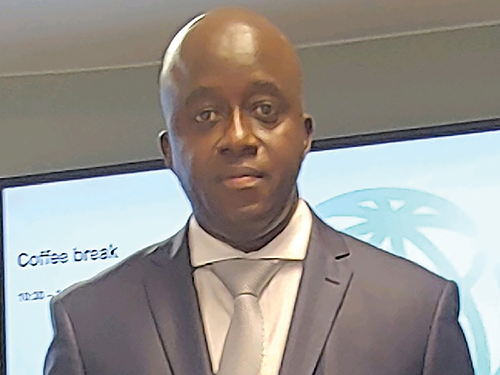 He is an Electrical Engineer who graduated from Southern Polytechnic State University in 2000.