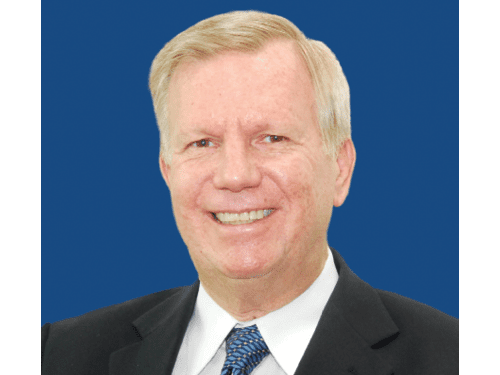 With more than 30 years’ experience in the energy and mining industries, Mr. Hinkel joined Husky in 2010 as Chief Operating Officer, Asia Pacific. Immediately prior to joining Husky, he held the position of Senior Vice President – Operations for Asia Pacific Exploration Company, a private exploration and production company. From 2003 until 2007, he was the President and CEO of Enventure Global Technology, a subsidiary of the Shell Group. From 1982 until 2003, Mr. Hinkel was employed by Unocal Corporation holding positions including Senior Vice President/General Manager of Unocal Indonesia, President and CEO of Molycorp, the company’s mining and minerals subsidiary; and General Manager of Corporate Procurement and Logistics. During his tenure in Indonesia, the company drilled over 70 deep water wells, made four major discoveries and achieved an all-time high for net production exceeding 100,000 barrels of oil equivalent per day. A frequent public speaker in the industry, Mr. Hinkel has also published articles and technical papers on the topics of Arctic drilling, commercialization of new technology, contractor safety management, and continuous operational Improvement.