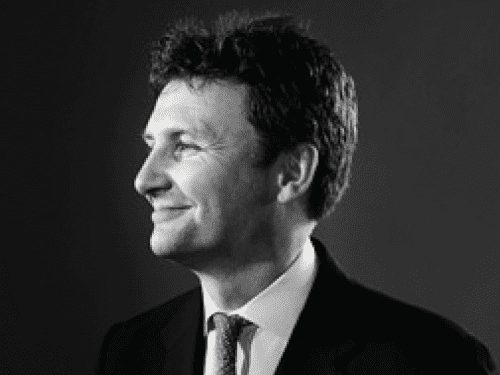 Mr. Duggan is a Managing Director of Riverstone. He is based in London.

Prior to joining Riverstone in 2007, Mr. Duggan was the founder of Commodity Optimization Ventures Ltd., a business providing advice to clients in the private equity industry, including Texas Pacific Group. Before the founding of his business, Mr. Duggan served for over 17 years in various positions with subsidiaries and affiliates of BP plc, one of the world’s largest energy firms. From 2004 to 2005 Mr. Duggan was the Vice President of European Business Optimization at Innovene, BP’s olefins and derivatives subsidiary, where he was responsible for commercial activity for olefins and refining in Europe, and also oversaw Innovene’s successful separation from BP in Europe. From 1999 to 2003, Mr. Duggan held a number of senior level positions in BP's Petrochemicals segment, including serving as the Performance Unit Leader of the Aromatics and Olefins division, Global Business Manager of the Styrene business unit, and the Planning, Performance and Strategy Manager of the Acetyls business unit. Prior to that time, Mr. Duggan held various positions in the BP’s Upstream segment in the United Kingdom, Australia, and Venezuela over a period of 10 years.

Mr. Duggan currently serves on the Boards of Directors of Cuadrilla, Enviva, Proserv Group, Pattern Energy LP 2, ReEnergy and Velocita/Forsa Energy, and previously was the Chairman of the Board of Seajacks. Mr. Duggan holds a degree in Biochemistry from Oxford University and a Sloan Master’s of Science in Management from Stanford University.