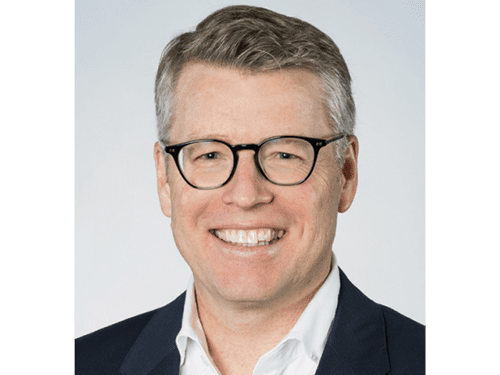 Todd Bright is Head of Partners Group’s Houston office and Head of Private Infrastructure in the Americas, as well as sitting on the Private Infrastructure Investment Committee and the Global Investment Committee. He is also a member of the Board of Directors of the firm's portfolio companies Dimension Renewable Energy, Seaborn Networks and Superior Pipeline Company. Todd has been with Partners Group since 2014 and has 29 years of industry experience, which included roles such as Managing Director of Power and Renewables investments at Denham Capital, Vice President of Structured Transactions at Conectiv Energy and Director of Business Development at Equinor (f/k/a Statoil). He began his career after receiving his MBA as an energy project developer at Enron. He holds an MBA from George Washington University, Washington, D.C., USA.