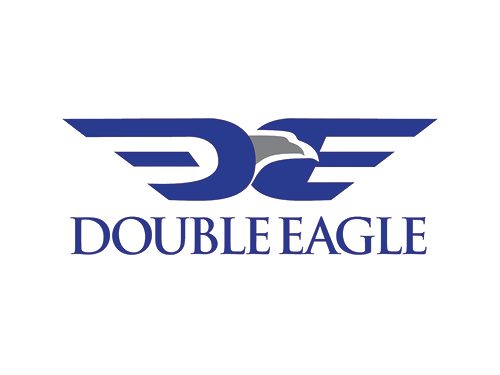 Double Eagle Energy Holdings III LLC (together with its affiliates and subsidiaries, “Double Eagle,”) principal business is crude oil and natural gas exploration, development and production through horizontal and vertical operations in the Midland Basin of West Texas. Double Eagle is also involved with the acquisition and assemblage of oil and gas leases, working interest, mineral rights and royalty interests throughout the Permian Basin. Double Eagle is headquartered in Fort Worth, Texas, with an additional corporate office and a field office in Midland, Texas. Since forming Double Eagle in 2008, the Company has completed thousands of individual transactions encompassing more than 1 million acres and more than six billion dollars in transaction value.

Over the past 10 years, Double Eagle has been one of the largest, if not the largest, organic acquirers of acreage in the Permian Basin in West Texas, and has also been active across the United States in South Texas (Eagle Ford), the Mid-Continent (Mississippian, SCOOP, Penn Shales) and the Rockies (DJ Basin, Powder River Basin).

In February 2017, Double Eagle announced the sale of the Company to Parsley Energy Inc. for $2.8 billion dollars. The deal closed on April 20, 2017.

Most recently in 2018, Double Eagle formed DoublePoint Energy, LLC (“DoublePoint”), and through this new venture has assembled a transformational undeveloped acreage position in the core of the Midland Basin, with decades of high-returning drilling inventory.  DoublePoint is currently running a multi-rig horizontal development program across this large footprint, and as of September 2020 has drilled over 170 horizontal wells.