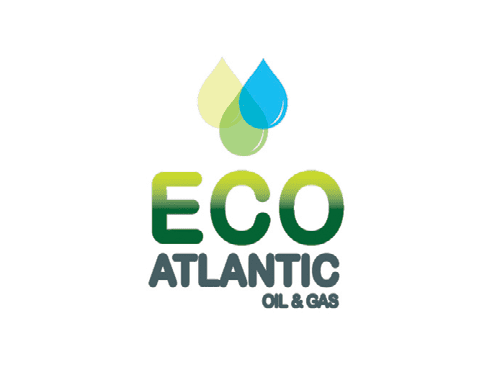 In Guyana, Eco holds a 15% Working Interest alongside Total (25%) and Operator Tullow Oil (60%) in the 1,800km2 Orinduik Block in the shallow water (70m – 1400m) of the prospective Suriname-Guyana basin. The Orinduik Block is adjacent and updip to ExxonMobil Operated Stabroek Block, on which eighteen discoveries have been made and an estimated 9 Billion BOE of oil equivalent recoverable resources discovered. Oil production commenced in December 2019 from the deep-water Liza Field, less than three years from FID.
Eco and partners made two oil discoveries in 2019 on the Orinduik Block: Jethro-1 was the first major oil discovery on the Orinduik Block. Jethro-1 encountered 180.5 feet (55 meters) of net high-quality oil pay in the Lower Tertiary sandstone reservoirs. Joe-1, was the second discovery, encountered 52 feet (16 meters) of continuous thick sandstone in the Upper Tertiary which further proves the presence of recoverable oil resources.

The company is planning a second drilling campaign offshore Guyana targeting multiple light sweet oil targets in the Cretaceous horizon.
In Namibia, the Company holds interests in four offshore petroleum licenses totalling approximately 22,500km2 with over 2.362bboe of prospective P50 resources in the Walvis Basin. These four licenses, Cooper, Guy, Sharon and Tamar are being developed alongside partners Azinam and NAMCOR. Eco has been granted a drilling permit on its Cooper Block (Operator).

Eco Atlantic's Involvement with the Council 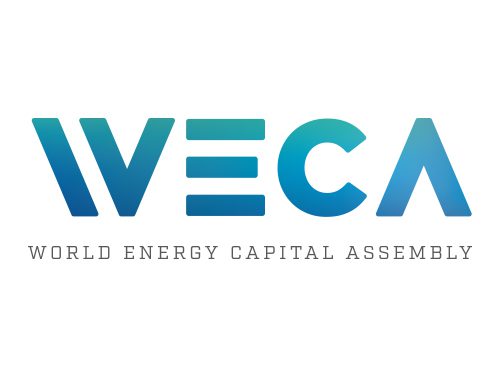 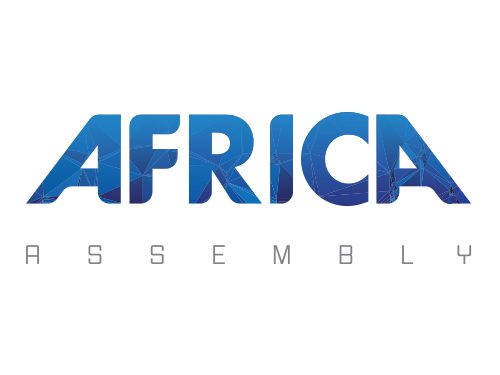