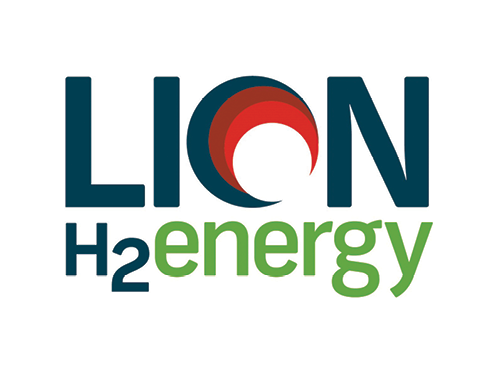 Lion Energy Ltd is a recently revamped and refocused ASX listed oil and gas company focused on Southeast Asia, with a specific focus on the immature yet proven Seram Basin of East Indonesia. Seram has extensive existing oil and gas export infrastructure in place for the producing Oseil oil field.

The company has the largest land position on Seram Island, long contract tenure with new tax and royalty fiscal terms containing the new 2TCF Lofin Gas discovery, which has transformed the focus in Seram from the low volume, low risk with moderate upside tertiary oil plays (such as Bula Field), to the exciting and prolific pre-tertiary gas and oil plays of the Manusela, such as Lofin and Oseil. The Manusela play has had 6 targeted exploration wells drilled into it and all have been discoveries.