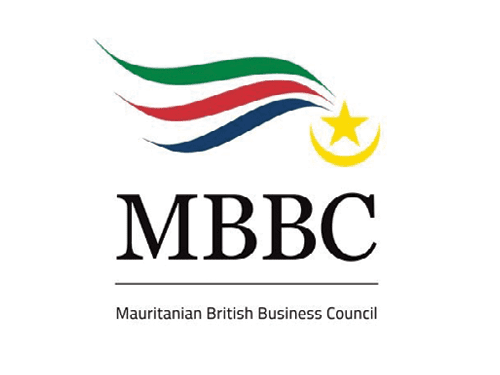 The Mauritanian British Business Council (MBBC) is a membership organisation dedicated to enhancing trade between Mauritania and the UK.

Mauritania is a stable, fast growing market with the ambition, vision and ability to develop into a significant presence in the global market. Since opening its UK embassy in 2013, Mauritania has been taking positive steps to extend its relationship with UK. There is a growing number of international partnership projects requiring UK investment and involvement, especially in the education, energy, financial services, fishing and shipping sectors.
The MBBC was developed to:

MBBC is supported by an unparalleled network, which aims to strengthen bilateral relationships at all levels
between our two countries:

‘The set up of the MBBC is an important and positive development in relations between our two countries. I am delighted that it is happening at a time when there have been a number of high profile contracts signed with British companies.’