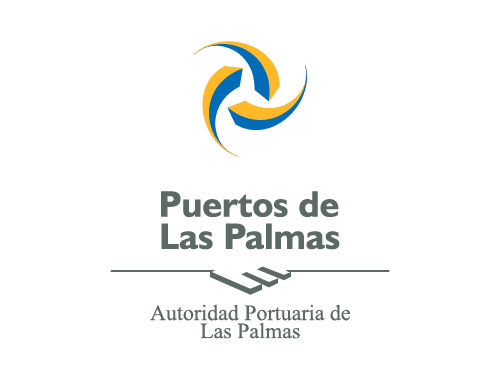 The Port Authority of Las Palmas is a public body which is accountable to Puertos del Estado (Ministry of Development), which manages five ports of general interest in the province of Las Palmas, Canary Islands: Puerto de La Luz and Puerto de Las Palmas, Arinaga and Salinetas (Gran Canaria); Puerto de Arrecife (Lanzarote) and Puerto de Puerto del Rosario (Fuerteventura). This organism is regulated by Royal Legislative Decree 2/2011, dated 5th September, which passes the Consolidated Text of the Law on State Ports and the Merchant Navy into law. This law sets out the role the Port Authority of Las Palmas should play, along with its organisational structure.

Among the values which distinguish the Ports of Las Palmas, of particular note is its geo-strategic position in the Mid Atlantic as a place for connection between Europe, Africa and America. This enables these port areas to be used a logistical platform on international maritime routes. Furthermore, the Ports of Las Palmas offer all-purpose services consolidated over the last decades, and last generation facilities. They are a base for national and internal fishing fleets, a station for refuelling and for the transfer of containers. They are leaders in the cruise ship sector, a centre for international regattas and a strategic point for the distribution of humanitarian aid.