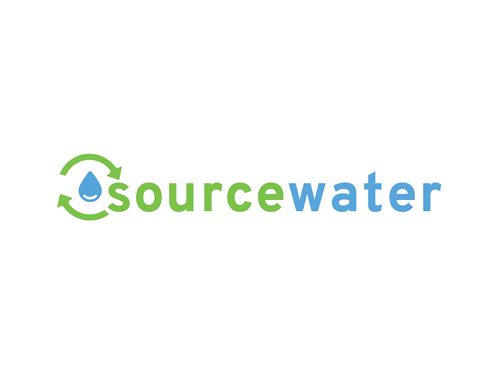 Sourcewater was conceived by founder Josh Adler when he was a Sloan Fellow for Innovation and Global Leadership in the Energy Ventures program at MIT in 2012. Fascinated with the rise of unconventional energy development in the U.S., Josh saw that the water supply chain would become the primary constraint on and impact of the shale revolution and believed that the innovative application of new digital technologies could reduce the cost, risks, and impact of upstream energy growth. Josh began recruiting a team and founded the company in early 2014. He moved to Houston, Texas in 2016, where the company is now headquartered.

Sourcewater has been honored by IHS CERAWeek as an Energy Innovation Pioneer, by Imagine H2O as a Global Finalist, by the Oil & Gas Awards as New Technology of the Year, by Tudor, Pickering, Holt as an Energy Disruptor, by the CleanTech Open with the first CTO Water Prize, by SxSW Eco, by the Rice Energy Alliance, by MassChallenge, by the National Renewable Energy Laboratory, by Frost & Sullivan for their 2019 North American Enabling Technology Leadership Award, and by the Northeast Water Innovation Network, which named Adler its first Water Innovator of the Year.

Energy companies in all the major shale plays rely on Sourcewater’s intelligence platform to bring together satellite imagery, artificial intelligence, and mountains of data to derive fast, actionable insights.