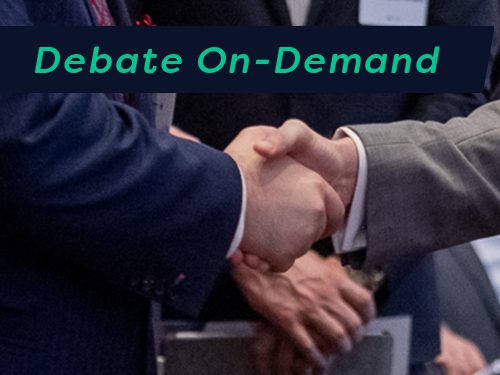 According to data compiled by the Higher Education Statistics Agency the number of graduates going into oil and gas exploration in 2017 was at its lowest since records began in 2012, having fallen by 61% in four years. As concerns abound around the future for large discoveries, the role of the energy transition and continued hurdles around CAPEX, what does the future hold for the next generation of job seekers?

Watch this on-demand webinar to hear industry-leader discuss and debate: 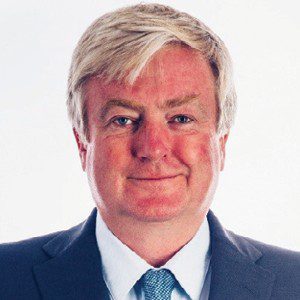 Dr. Adam Law is a founder and Managing Director of ERCE. Since 1994 he has gained extensive experience both as an operator and as a consultant. Adam worked as a Geoscientist for Amerada Hess and as a Geophysicist for British Gas, prior to joining Equipoise Solutions as a Principal Geoscientist in 2003. Adam served as a Director of Geoscience at ERCE until his appointment as Managing Director in 2016.

Adam has worked in a variety of basins around the world and has been involved in all aspects of geoscience analysis, from frontier exploration to field rehabilitation. In recent years he has led the geological and geophysical evaluation of some of largest discoveries of the past decade. 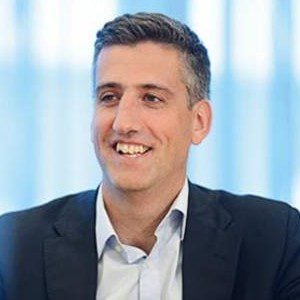 Andy has been a partner in KPMG for over 16 years and is currently the UK Chair of Energy & Natural Resources with responsibilities across a range of oil and gas and power and utilities clients. He has worked in over 25 countries during his career in KPMG and specialises in providing M&A advice to corporates, infrastructure funds, major Asian investors as well as private equity.

Andy is KPMG’s Global Lead Partner for BP p.l.c. where he is responsible for a team spread across the globe that provides advisory services to support BP as they execute their strategy to achieve their stated purpose of reimagining energy for people and the planet. 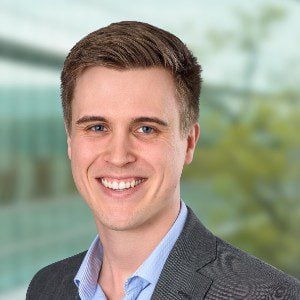 Deirdre has 33 years upstream oil and gas industry experience.  Her initial career was in scientific software development and following successful completion of an MBA, she established “Working Smart Ltd” in 1996 – the first online, global, oil & gas Recruitment Company in the world. With candidates across 186 countries, they now cover all Energy sectors.

In April of this year, Deirdre established “Book-4.com” a consolidated, global ‘Training & Event Marketplace’ for the Energy Industries. She embraces the current Energy Transition phase and believes that there will be new opportunities across all Energy sectors including oil and gas. 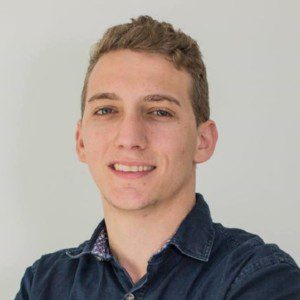 Natan Battisti is a Petroleum Engineer graduated in 2019 by the Federal University of Pelotas in Brazil. He started his career as a Business Development Intern at NewFields in 2017 and in May 2018 joined Premier Oil Brazil as HSES/Operations Intern. In January 2019 became Jr. Operations Exploration Engineer and in October 2019 was transferred to London where he is working as Group Development & Operations Technical Engineer supporting Group Function areas like HSES, Operations & Production, Wells & Decommissioning, Subsurface, Audit & Risk, Supply Chain Management and Engineering & Projects.

Natan is also member and volunteer of SPE since 2013 and is a co-founder of the “Até o Último Barril”, an organisation created to support unemployed fresh graduates and students of the Energy sector in Brazil. 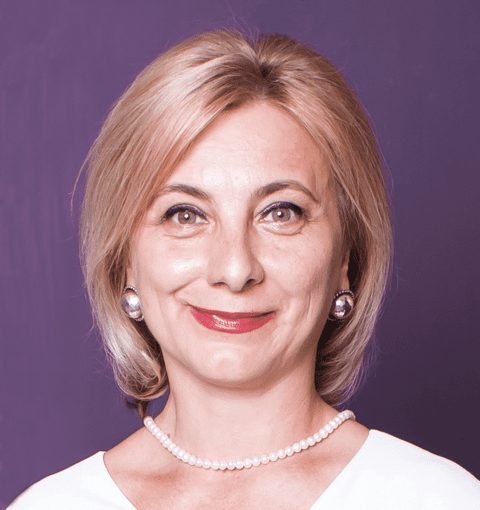 Oxana Bristowe is the Founder and Managing Director of the Executive Search and Executive Coaching firm “Oxana Bristowe”. Oxana is all about people. She applies the professional experience, expertise and skills from her 20 years working in the Human Resources field to help her corporate and private clients get the results they are seeking.

Oxana and her team are focusing on Board and Senior Management appointments in the natural resources and industrial sectors. Oxana has personally been involved in over 200 senior executive and non-executive directors appointments. Oxana is a qualified executive coach and she has developed innovative executive career coaching programmes that help clients to achieve their fullest potential and career goals.