The first official Women’s Energy Council Discussion of 2018 took place during Canada Assembly on May 30 in Calgary. For the first time, the Energy Council brought a full female panel together to address equality issues plaguing the energy sector.

Here is a summary of the main points from the discussion

Alberta in Context of Gender Diversity

Alberta has the lowest percentage of women in senior officer roles in Canada. Only 7.2% of board members are women and women make up less than 19.4% of the labor force in the Energy Sector in Calgary. The most sobering is the fact that only 1% of all CEOs & Presidents are women (and, in fact, the majority of them were represented in the panel).

A recent Ipsos survey revealed that Canadians, in general, are overly optimistic when it comes to female CEOs. They believe that at least 17% of the top 500 companies in the world have female CEOs. The number is actually 3%. Perhaps this statistic is a good explanation for the poll result done live during the panel in which 8% of the audience felt that there was no issue whatsoever when it came to diversity in the energy sector in Canada.

Change takes time and more than just good intentions. The Energy Council’s poll showed that most executives want the positive change towards diversity in the workplace to occur. At the very least, every male CEO doesn’t want his daughter to name sexual harassment as the highest equality issue that she faces – according to the Ipsos survey, Canadians rank sexual harassment as the number one equality issue (36%) and equal pay as second (27%) – higher than the global average.

Another sobering reminder that Canadians will remember is as recently as 1984. The former all-male club (where most connections, deals and hiring for oil and gas industry were traditionally made) banned the female federal energy minister at the time, Pat Carney, from walking through the front door. Two years later CPC voted to continue the ban against women’s membership.

Board Room Approach: Change from the top down in boardroom is important. The Trophy Board Women mentality doesn’t work and often backfires. What is needed is a systematic approach both top-down and down-up.

Developing the Pipeline: We need to develop the experience and pipeline for women to follow to allow them to get to the C-Suite. This would include access to the following knowledge and steps:
1. Creating a pathway to the top: How do you become valuable and relevant to the core of the business?
2. Arranging profit & loss responsibilities
3. Being involved in core operations at all levels
4. Developing the experience and move beyond just potential

Unconscious Bias Awareness: The key takeaway on Unconscious Bias was that ‘power' and ‘success' are positively correlated with the likeability in men while negatively correlated with likeability in women
– Major ramifications and biases exist at each level of organizations – from the introduction interview through to each level of promotion, right up to the boardroom. Everyone with hiring capacity needs to be aware of this
– What can we all do? Be aware that everyone is affected by the unconscious bias and be intentional – seek to build relationships and trust with men and women

Don’t forget about the value: at the end of the day, we are all here to add value to our organizations. We are eliminating half the population of potentially skilled workers by not including women. There’s more value to add by tapping into the power of women – according to McKinsey Global Institute report, $12 trillion in economic value globally.

Sponsor vs. Mentor: consciously developing mentorship projects and encouraging senior women to not only mentor but act as sponsors too. This has a profound effect on equality within organizations – female graduates join teams that have inspiring women at the top. Sponsor: Reputation, resources and time. It is putting personal risk out there to support other women. Mentor: It's putting in time for the individual, and not necessarily the other aspects of sponsorship as mentioned above.

General reputation of the oil and gas industry: More and more these days, and especially with millennials joining the workforce, the purpose and reputation of the company is number one reason for younger workers to leave or stay. We need to build the reputation of the Energy Industry here in Canada- it’s been suffering, especially with pipeline debates, etc. There are so many people against the industry so we need to educate and help people connect the dots. We need to build support and draw understanding toward the importance of the Energy Industry, beyond the environmental aspects. Need to take a grassroots approach and promote the industry through universities and publicity to get citizens more on board to pursue careers in the industry. That is for women and men.

Purpose and reputation of the company is number one reason for younger workers to leave or stay: We need to make energy exciting again by celebrating our stories and successes and we need to bring these conversations back to women – “being a woman in energy, helping a woman in energy, what are the opportunities, and why is it exciting?” We then need to share these stories to build interest.

It’s not a fact-based conversation anymore, it’s a brand game.

The more experiences you can give somebody in high school, university, and through internships, the more you can change the game and the conversation about who we are as an industry. 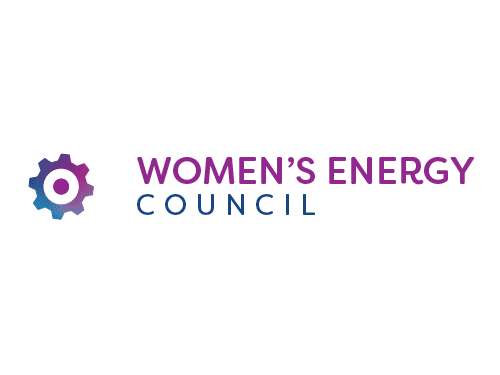 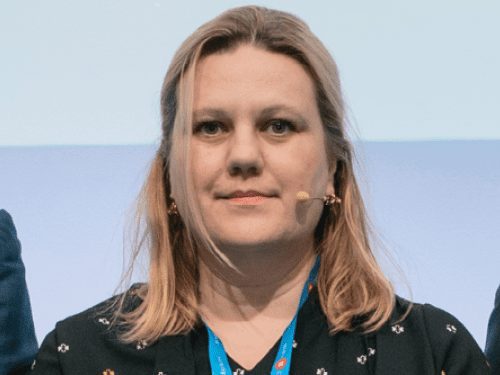 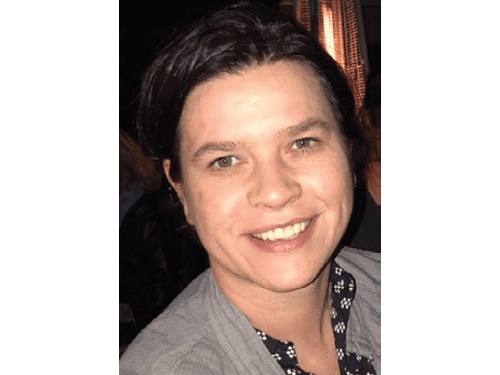 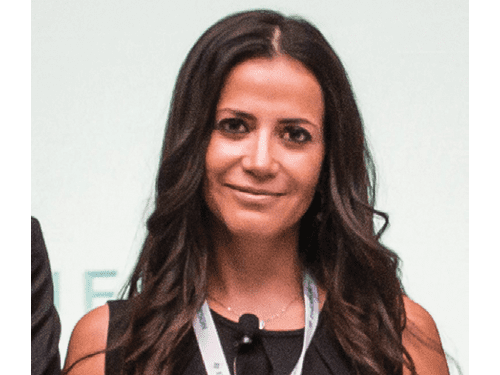 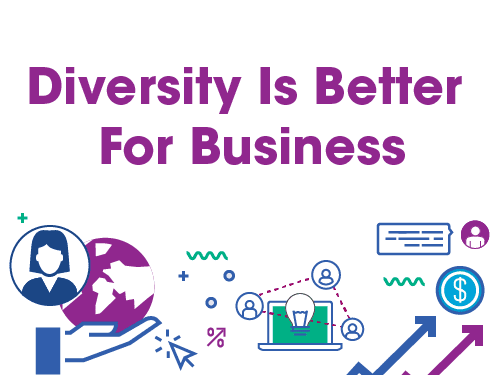