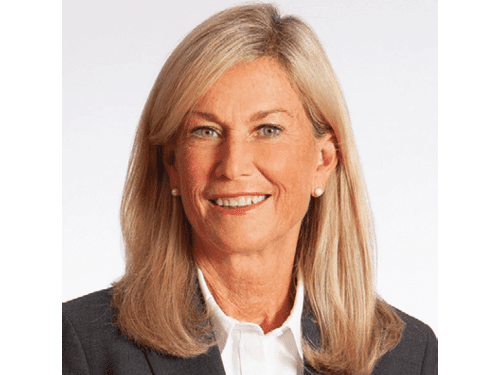 Ms. Alexandra (Alex) Herger, a US citizen based in Maine, has extensive senior leadership and board experience in worldwide exploration and production for international oil and gas companies. Ms. Herger has 39 years of global experience in the energy industry, currently serving as an Independent director for Tortoise Capital Advisors, CEFs, based in Leawood, Kansas, Tethys Oil based in Stockholm, Sweden, as well as Panoro Energy. Her most recently  leadership experience was as  interim Vice President  for Marathon Oil Corporation until her retirement in July 2014.

Prior to this position, Ms. Herger was Director of International Exploration and New Ventures for Marathon Oil Company from  2008-2014, where she led five new country entries and was responsible for adding net discovered resources of over 500 million boe to Marathon portfolio. Ms. Herger was at Shell International and Shell USA  from 2002-2008 holding positions as Exploration Manager for the Gulf of Mexico, Manager of Technical Assurance for the Western Hemisphere , and Global E & P Technical Assurance Consultant. Prior to the Shell / Enterprise Oil acquisition in 2002, Ms. Herger was Vice President of the Gulf of Mexico for Enterprise Oil, responsible for the addition of multiple giant deep water discoveries.

Earlier, Mr Herger held positions of increasing responsibility in oil and gas exploration and production, operations and planning  with Hess Corporation and ExxonMobil Corporation. Ms. Herger holds a Bachelor’s Degree in Geology from Ohio Wesleyan University and post-graduate studies in geology from the University of Houston. Ms. Herger is a member of Leadership Texas, the Foundation for Women’s Resources, and was on the advisory board of the Women’s Global Leadership Conference in Houston, Texas from 2010 to 2013.