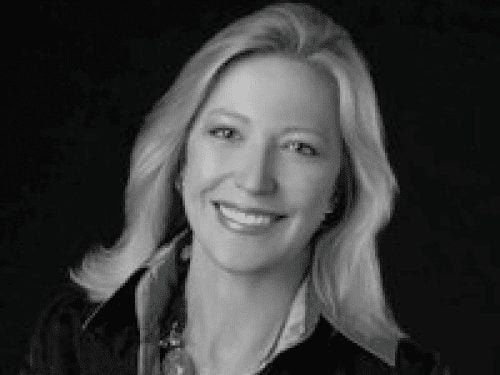 Amanda Brock is the Chief Operating Officer of Solaris Midstream and has spent her career focused in the global oil and gas, power and water sectors. Before joining Solaris, Amanda was a co-founder and CEO of Water Standard, a water treatment company focused on desalination as well as produced water, wastewater treatment and recycling in both the upstream and downstream energy industry. Previously, Amanda was President of the Americas for Azurix and was responsible for developing water infrastructure and services. Prior to that, she was President of Enron Joint Venture Management, managing Enron’s global power assets and related partnerships.

Amanda serves on the boards of Cabot Oil & Gas, Macquarie Investment Corporation, Texas Business Hall of Fame, Harte Institute (HRI) for Gulf of Mexico Studies and Water Standard. She previously served on the Board of Trustees of LSU Law School and the Texas Water Commission. She has been named one of the top 10 women in energy by the Houston Chronicle and in 2016 was both recognized as one of the top 25 leaders in water globally and as a Texas Honoree for Woman in Energy. She was also invited to the White House related to the administration’s Moonshot for Water Initiative and facilitated a White House delegation to Abu Dhabi. In 2017, Amanda was inducted into the Houston Woman’s Business Hall of Fame.

Amanda was born in Swaziland and grew up in Zimbabwe. She completed her undergraduate degree in South Africa and earned her law degree at Louisiana State University, where she was a member of the Law Review.