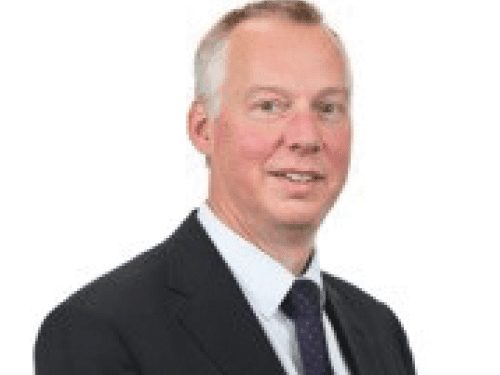 Andy Hessell has been Managing Director of CATS Management Limited since its inception in July 2015.

He is an experienced leader with extensive knowledge of the oil and gas industry, having spent over 26 years with BP in a range of senior commercial, financial, strategy and business development roles in the UK, Houston and Vietnam.

In the early stages of his career, Andy held a number of commercial and planning roles, and operated internationally negotiating gas contracts in Vietnam. In 2005, he moved to Houston as Commercial Operations Manager supporting the company’s Russia Offshore business.

Andy went on to progress through the BP North Sea organisation in a variety of leadership positions including Head of Planning & Performance Management, Head of Finance, Head of Business Development and North Sea Region Chief Financial Officer covering the UK and Norway.

Latterly, in his role as BP’s Vice President Commercial Operations, North Sea & Angola, he led a team of over 100 industry professionals, and was responsible for optimising the company’s commercial performance in these regions.

Andy is a graduate of the University of Nottingham and has a first class degree in Physics. He also holds a Diploma in Business Administration & Management from Henley Management College.