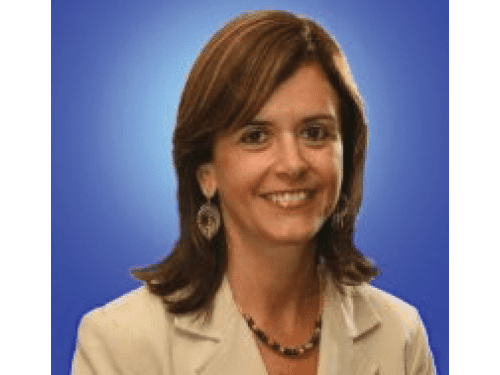 Since March 2019, Anelise is the Chief Refining, Gas and Power Officer at Petrobras.

Between May 2016 and Feb 2019, she was Head of M&A at Petrobras, responsible for the Program of Partnerships and Divestments for all segments from biofuels, distribution, gas, petrochemical, refining and upstream in Brazil and abroad.

From Dec 2013 until April 2016, Anelise Lara held the position as Executive Manager for Exploration, Production Development and Investment Management for Libra Block under Production Sharing Contract at Petrobras E&P. She is also the Director of Libra Integrated Project Team composed by professionals from Petrobras, Shell, Total, CNOOC and CNPC.

Before, she was the Pre-salt Projects Development Manager at Petrobras E&P, a position that she has held from October 2011 until nov 2013. Before that, she was the sub-surface manager for pre-salt projects.

Lara is a Chemical Engineer graduated from Minas Gerais Federal University who joined Petrobras in 1986 after obtaining a MSc Degree in Petroleum Engineering. In 1994, she got a PhD Degree in Earth Sciences from Université de Paris 6, France. She has also an MBA in Advanced Business Management from UFRJ/COPPEAD in Rio de Janeiro.

She has worked in several activities related to formation evaluation and reservoir engineering as well as being Reservoir Technology Manager at Petrobras Research Center and Reservoir Engineering Manager at E&P Corporate Level.

Anelise is a member of the Century Club of the Society of Petroleum Engineers and served as the chair of the board of the SPE Brazil Section from 2005 to 2008. Since Oct 2014 she is also a member of SPE board and hold the position as South American and Caribbean Regional Director.