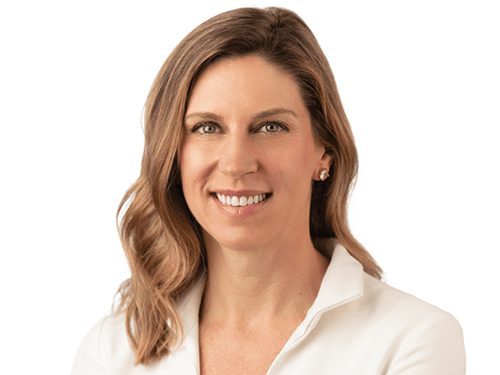 Anne Bradbury is CEO of the American Exploration & Production Council (AXPC) whose membership is composed of 25 of America’s premier independent natural gas and oil exploration and production companies. Anne joined AXPC from the Duberstein Group, where she was a Partner. Prior to the Duberstein Group, Anne served as a top leadership aide for over a decade for some of the most important leaders in Congress.

Anne served as Floor Director to two successive Speakers of the House of Representatives: House Speaker Paul Ryan (R-WI) and House Speaker John Boehner (R-OH). In her capacity as Floor Director, Anne guided the House majority’s floor operations and advised the entire Republican leadership team on legislative strategy and policy development. Anne’s role as one of the Speaker’s most important advisers was expansive, from serving as the Speaker’s liaison to the House Rules Committee and Senate floor staff, to advising the entire House Republican leadership team, House committees, its members and staff on the rules and procedures of the House of Representatives.

As one of the top legislative strategists and technicians in Congress, Anne was instrumental in the implementation and adoption of major rules packages and legislative initiatives ranging from reforms to national security and intelligence policy to health care, energy, transportation, trade, education and energy policy initiatives introduced and passed by the House of Representatives.

Anne also serves on the board of the Congressional Institute and the Eluna Network.

In 2021, Ann will be speaking at the North America Assembly on the panel: Thriving in a Low Carbon Era: Oil & Gas Companies of the Future (14 October, 11:15 am)