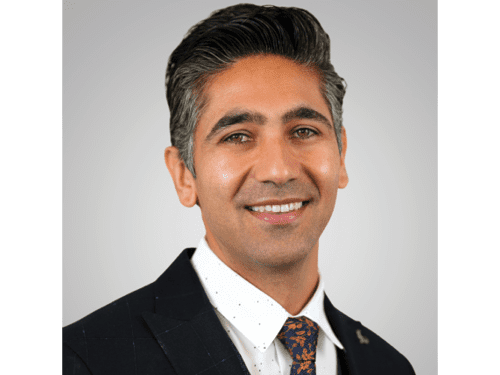 Armand Paradis is the CEO and Co-Founder of ComboCurve – 2021 Disruptive Technology of the Year winner, who is focused on consolidating energy industry workflows into one cloud-based, collaborative, and easy-to-use platform.

ComboCurve recently raised its Series B funding of $50 million from two prominent growth ventures, and they plan on continuing to expand and improve the rapidly-growing platform.

Armand, who has nearly a decade of experience in reservoir engineering, programming, and data analysis, chose to explore new ideas and start ComboCurve after being disappointed with the current methods of well performance analysis as he found those methods slow, inefficient, biased, and inconsistent.

Armand holds a bachelor's degree from the Sharif University of Technology and a master's degree from the University of Louisiana, where he was recruited as a reservoir engineer for Metairie Energy in Lafayette, Louisiana. After working as a reservoir engineer for Metairie for nearly five years, Armand joined Statoil's Houston office as a Well Performance Manager, where he worked on major lower 48 unconventional resource plays.