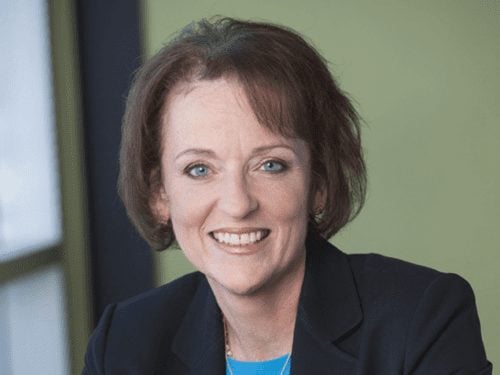 Barbara Burger epitomises all the virtues that make the Female Influencer List such an exciting project for the Council” said Iain Pitt, Founder, Oil & Gas Council. Throughout her successful career she has donated her time, but is also a serial philanthropist supporting diversity and inclusion in O&G and the sciences. Burger has enjoyed a 32-year career with Chevron rising to be President of the Chevron Technology Ventures (CTV) fund in 2013 – the longest-operating corporate venture capital firm in oil and gas, a model which many super majors have since replicated.

Burger graduated from The California Institute of Technology (Caltech) and started life at Chevron as a research chemist. She rose through the ranks and has since worked in over ten management and leadership positions in marketing, chemicals, and lubricants before eventually heading up the CTV team.

In 2012, she established the Barbara J. Burger Endowed Scholarship in order to support students pursuing degrees in the natural sciences. Furthermore, she has recently pledged over $1.5 million to Caltech’s Break Through campaign which will support the next generation of women chemists. She describes herself as having a “passion around encouraging women to enter and succeed in professions previously dominated by men.” Burger gradated at the University of Rochester in New York where she is on the Board of Trustees, before earning her Ph.D at Caltech in chemistry. She also has an MBA in finance from the University of California, Berkeley which she achieved whilst working at Chevron. She was recently appointed to the Board of Oil and Gas Climate Initiative Climate Investment – the CEO-led consortium that aims to accelerate the oil and gas industry response to climate change.