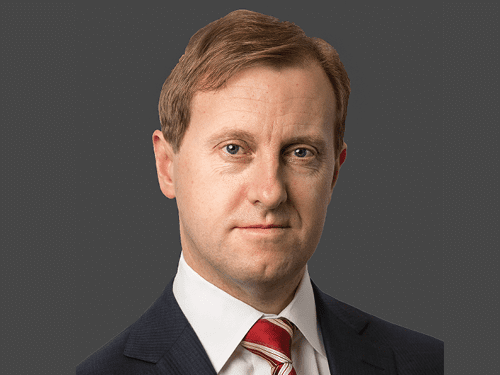 Brad is Co-Chair of Gibson Dunn’s Oil and Gas Practice Group and a member of the Mergers and Acquisitions, and Environmental, Social and Governance Practice Groups.  He has more than 25 years’ experience advising clients in the energy, upstream oil and gas/LNG sectors, and has been based in Singapore for over 20 years.

He has advised on the largest upstream M&A transactions in Southeast Asia, including Murphy Oil’s disposal of its Malaysian operations to PTTEP for $2.127 billion.  He is currently advising on the development of several major oil and gas discoveries in the region, including one of the first projects that will incorporate CCUS.  He also advises companies on their negotiations with host governments to manage end of concession/contract liabilities.

Brad was awarded 2023 Energy Lawyer of the Year for Singapore by the peer-reviewed Best Lawyers and is ranked “Band 1” for Energy & Natural Resources in Singapore and Projects & Energy in Indonesia by Chambers & Partners.  He has served as a director of the Association of International Energy Negotiators (AIEN) and is a member of its steering committee for Singapore and carbon capture and storage taskforce.