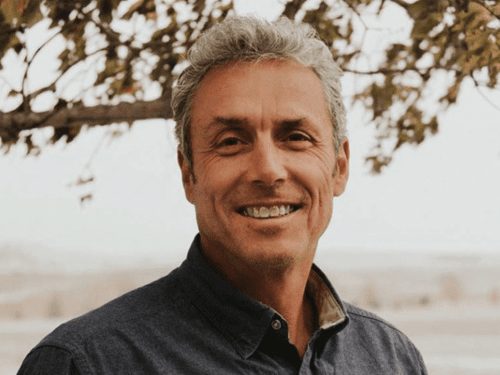 After beginning a career at Conoco, Beato has over thirty years of domestic and international oil and gas experience where he held various leadership positions with major and independent oil & gas companies while developing assets in over 42 different countries. Beato founded Exaro Energy in 2005 and has been focused on pioneering the redevelopment of oil condensate plays using new technology. Beato has invested ~ $1 billion in upstream E&P assets since founding Exaro, over $600 mm of which has been invested in Wyoming where at one point Exaro controlled the development of over 175,000 net acres held by ~85 mmcfe/d of production. Previously, Beato served as the Director of Baker Hughes Singapore and Managing Director of Baker Hughes Solutions for Asia Pacific and the Middle East. Beato has authored 26 industry professional papers and articles and has 16 U.S. patents applied/issued, including a tender assist deep-water development technology that has been used to develop over 1 billion boe since 1999. Most recently,

Beato developed the patent pending “Effective kh” 3D seismic processing technology that integrates fracture stimulation data with seismic to map natural fractures in a shale reservoir to optimize the placement of horizontal wells. Beato graduated from Colorado School of Mines in 1986 with a degree in Petroleum Engineering and was later trained as a geologist while working at Conoco Inc.

Beato played football for the Air Force Academy in Colorado Springs before a shoulder injury cut his career short. After transferring to the School of Mines in Golden, Colorado, Beato found an insatiable passion for skiing. Beato continues to ski as much as he can, preferring to skin in the backcountry over taking a lift on the groomed mountains. Also doubling as a fly-fishing guide in his off time, Beato volunteers for Project Healing Waters where he teaches wounded military service members how to fly fish.