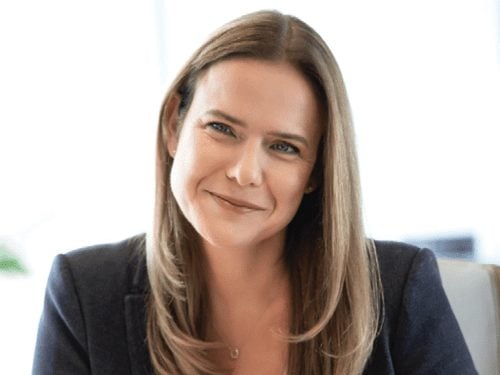 Chief Executive Officer and President of the Executive Board OMV Petrom

Christina Verchere is a British-American oil and gas executive with > 25 years of experience across 3 continents. As of May 2018, she is Chief Executive Officer and President of the Executive Board of OMV Petrom, the largest integrated energy company in South-Eastern Europe.

Prior to this, she spent over 20 years with oil and gas supermajor BP, where she held several senior leadership positions in the UK, the US, Canada and Indonesia. Between 2012-2014, she was the Regional President Canada of BP (Calgary) and between 2014 – 2018, she held the position of Regional President of the Asia Pacific region (Jakarta).

Christina holds a Master degree in Economics Science from the University of Aberdeen, Scotland. She sits on the boards of the Foreign Investors Council Romania and United Way Romania.