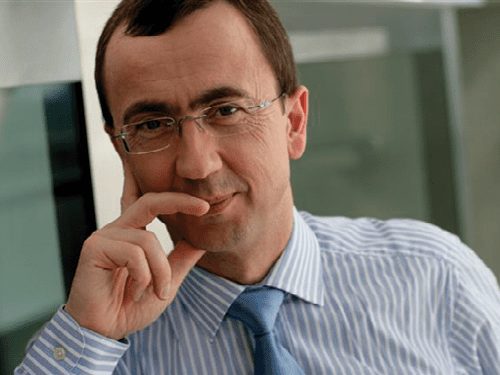 In 1988, he started to work for Electricité de France and Gaz de France, where he occupied various positions dealing with gas and electricity distribution.

In May 2006, he became Chairman of the Board of Directors of Eustream, the Slovak gas transmission system operator.

Since October 2008, Christophe Poillion has been working for GRTgaz, the French gas transmission operator. He is currently in charge of European affairs, after having been responsible for strategy for 4 years.

Since June 2014, he has been chairing the Task Force of GIE dedicated to Security of Supply.