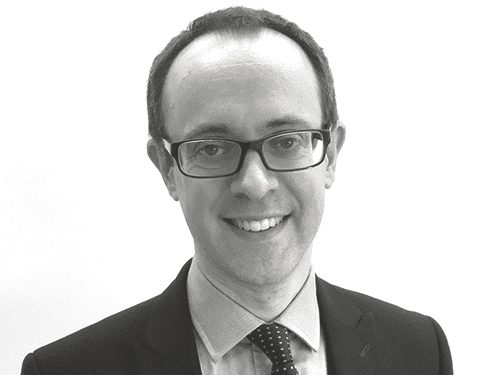 Daniel Litvin is the Founder and Managing Director of Critical Resource. He is a recognised thought leader on sustainability and political challenges facing global energy and resource investments, as well as societal issues facing business as a whole. Since founding Critical Resource in 2006, he has grown the company to be the leading provider of strategic advice to mining and energy firms and their investors on such ‘license-to-operate’ issues.

Separately from his work at Critical Resource, Daniel has been a consultant and advisor to leadership at McKinsey & Company on “business in society” issues. He has also been a senior research fellow at the Royal Institute of International Affairs (Chatham House) in London, specialising in the geopolitics of energy. Prior to Critical Resource, Daniel was policy advisor to Rio Tinto, where he worked with senior management on human rights and other sustainability topics. He started his career at The Economist, where he worked as the magazine’s environment and resources correspondent, jointly winning the Wincott Award for young financial journalist of the year.

He is author of ‘Empires of Profit: Commerce, Conquest & Corporate Responsibility’, described by the Financial Times as “thoughtful, intensively researched and deeply impressive” and by the New York Times as “riveting”. Daniel has been invited to present the results of his research at Harvard, Stanford & London business schools, as well as at Oxford and the London School of Economics.

Daniel holds an MSc in anthropology and development from the LSE, and a BA in philosophy, politics and economics from Oxford.