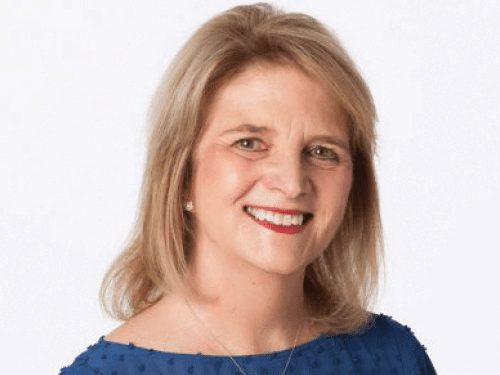 Dame Angela Strank is responsible for technology across BP's petrochemicals, refining, fuels and lubricants businesses. As BP's chief scientist she is accountable for developing strategic insights from advances in science and managing technology capability in BP.

In 2010 Dame Angela won the UK First Women's Award in Science and Technology, and in 2018 was the first woman to receive the UK Energy Institute's Cadman Award.

In 2017 Dame Angela was awarded a Dame Commander of the Order of the British Empire in Her Majesty the Queen's Birthday Honours List for services to the oil industry and women in science, technology, engineering and mathematics (STEM).