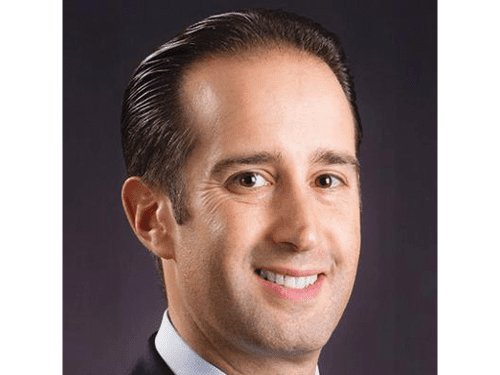 Daniel Herz is the Founder, President and Chief Executive Officer of Falcon Minerals Corporation. He was named Chief Executive Officer of Falcon Minerals Corporation in 2018, has served as its President from its predecessor’s founding in 2016, and has served as a member of the Board of Directors since May 2020. Mr. Herz currently serves on the Board of Directors of Aquadrill LLC, an offshore drilling company. Mr. Herz served as Chief Executive Officer of Titan Energy, LLC and its predecessor’s from 2015 until 2018 and served on its Board of Directors from 2015 until 2021. Mr. Herz also served as President of Atlas Growth Partners, L.P. and on its Board of Directors from its inception in 2013 until 2018. Mr. Herz served in executive capacities from 2004 until 2015 of Atlas Energy and Atlas Pipeline Partners, L.P. until their respective sales to Chevron Corporation and Targa Resources Corporation. Mr. Herz began his career as a financial analyst and then financial associate in the energy investment banking group at Banc of America Securities beginning in 1999. Mr. Herz earned a Bachelor of Arts degree in Economics from Indiana University, Bloomington, IN.

In 2021, Daniel Herz joined the Minerals and Royalties Council as a Speaker.