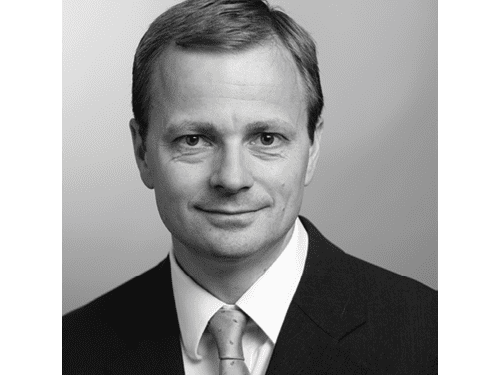 Experience
David has worked with Herbert Smith Freehills in Asia and the UK for over 25 years (over 20 of which he has been based in Asia). David has been based with the firm in Singapore, China, Thailand, the UK and Japan, and has advised clients on energy, projects and finance transactions in over 20 countries, including throughout Asia, Africa, Australasia, the Middle East, the former Soviet Union, South America and Europe.

David’s practice covers acquisitions and disposals, joint ventures, project development and project finance within the oil and gas (including LNG), power, infrastructure, mining, chemical and refining sectors. David has also advised on a number of restructurings in Asia. David is qualified as a solicitor in England and Wales (1996) and Hong Kong (2002).

Background
David has a M.A. Cantab (Law) from Christ’s College, Cambridge University, UK. He is qualified to practise English law and Hong Kong law. His memberships include to the Law Society of England and Wales and the Law Society of Hong Kong and the Association of Petroleum Negotiators.