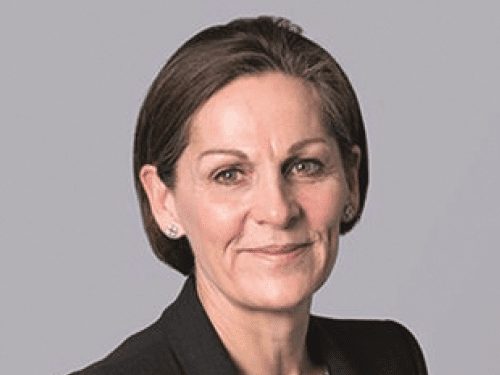 Dorothy previously worked for PowerGen plc as head of project finance having started her career in development banking with the Commonwealth Development Corporation and the National Development Bank of Botswana, roles that Dorothy gained significant experience in emerging markets in Africa. In addition, Dorothy spent nine years as a non-executive director of Johnson Matthey, a multinational specialist in the supply and innovation of sustainable technologies in the chemical industry, where she served on the Audit, Remuneration and Nominations Committees. Dorothy holds BSc (Hons) and MSc degrees in Economics from the London School of Economics and Political Science and was appointed a Commander of the Order of the British Empire in 2013 for services to the UK electricity industry.