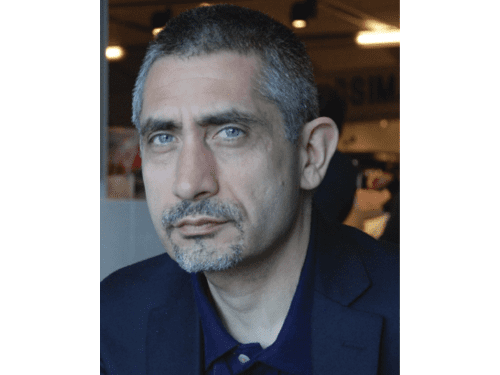 Dr Enzo Insalaco is currently VP Exploration Africa, based in Pau and accountable for the Exploration in the region which includes New Venture and Exploration activities in Mauritania, Senegal, Ivory Coast, Nigeria, Angola, Republic of Congo, Gabon, Namibia, South Africa, and Kenya. Previously Enzo held the VP Exploration Asia Pacific and China role, based in Singapore.

Between 2015 and 2016 Enzo was VP for the Global Exploration Strategy, Portfolio & Planning Division where he oversaw the global exploration portfolio management, budget and overall exploration strategic orientation. Between 2014-2015 Enzo was Project Director in the New Ventures & Asset Management division covering exploration New Venture business in the Europe and Central Asia region.

From 2011-2014 Enzo was Deputy Head of Geology Department within Total’s Field Development division in Paris, where he is responsible for the Development Divisions Geological studies and Geology Discipline Representative on various Departmental and Corporate review committees.

Between 2008 – 2011 Enzo worked at Total E&P Canada initially as Chief Geologist & Exploration Manager, prior to which Enzo worked in Total Nigeria (2006 – 2008) as Senior Geologist. Between 2001 – 2005 he was Project Leader in Total’s Carbonate Sedimentology Group, and from 1998 to 2001 Enzo was based at Total’s Geosciences Research Centre in London and Project Leader for the 3D Sedimentary Modelling Project. Enzo was previously a Lecturer at the University of Birmingham in Carbonate Sedimentology (1996 – 1998).