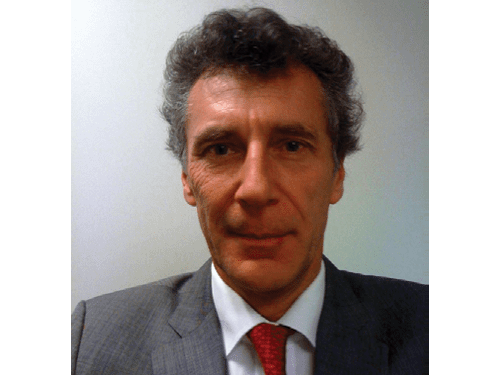 Eric Hansen graduated in Mechanical Engineering with Ecole Centrale de Nantes in France and in Petroleum Economics with the French Institute of Petroleum (IFP). He has more than 35 years of experience in the Oil and Gas industry.

Eric Hansen started his career as Field Engineer and R&D Manager for pipeline services companies, mainly in the Middle East, before joining Coflexip (now Technip) as Project Manager in 1989.

In 1992, he was hired by ETPM as Project Manager in the North Sea before moving to Sales and Marketing, in charge of Nigeria and later of the whole of Africa. In 2000, when ETPM was integrated within Stolt Offshore (now Subsea7), Eric was promoted Commercial Director for the Africa, the Mediterranean Sea and the Caspian Region with overall responsibility for Marketing, Tendering and Sales.

Eric Hansen joined SAIPEM in 2006 as Business Development Manager for the South Atlantic Region, with a special focus on Deepwater projects and subsea processing developments.

Eric is now Business Development Manager Africa for Saipem Offshore Division and is based in Paris.