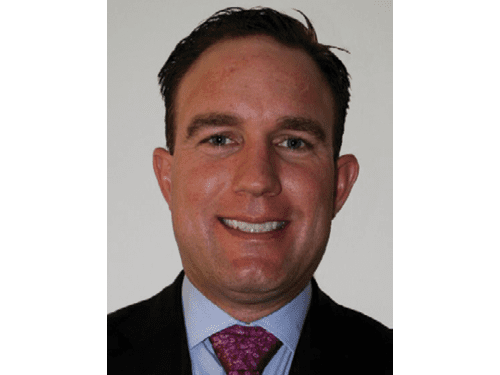 Floris Iking is a Managing Director with Alvarez & Marsal in Mexico City, Mexico. With over seventeen years of financial restructuring and corporate finance experience, he specializes in business diagnostics, restructuring plan development and implementation, cash flow forecasting, contingency planning for corporate turnaround and restructurings, and leading transformational projects for businesses such as M&A and capital raising and wholesale operational changes.

Mr. Iking has advised on numerous out of-court restructuring and Chapter 11 proceedings and has assisted clients in preparations for filings for both U.S. bankruptcy and the Mexican Concurso Mercantil. He also advises non-distressed companies with the development of financial projection models, corporate finance projects such as M&A, debt and equity raising, preparation of consolidated audited financial statements, operational reorganizations and serving as an expert witness in arbitration and civil litigation processes.

Often, Mr. Iking serves as in an interim management capacity for his clients.  He is currently serving as (i) Chief Financial Officer of Naviera Naranja, a shipping company with nine vessels providing services to O&G exploration and production activities in the Gulf of Mexico and (ii) Asset Manager of Madero Reserve, a SPV established for a USD$ 600 million sale-and-lease back transaction for certain oil refinery assets in Mexico.  Previously, he served as the Chief Restructuring Officer for Hipotecaria Su Casita and as Deputy CRO of Hines Nurseries.

Mr. Iking is a founding member of A&M’s Mexico City practice, which opened in January 2011.  Prior to this, Mr. Iking served for three years in A&M’s Corporate Restructuring group in Los Angeles. Before that, he spent two years in the Investment Banking division of Credit Suisse, two years as an independent business consultant advising Chapter 11 liquidation processes, and four years in the Corporate Finance division of FTI Consulting.

Mr. Iking is the founder and chapter president of the Turnaround Management Association’s Mexico City Chapter (in formation).

Mr. Iking holds a bachelor’s degree in Business Administration with distinction from The University of North Carolina at Chapel Hill and an M.B.A. in Finance and Accounting from The University of Chicago Booth School of Business.  He is a Certified Insolvency and Restructuring Advisor (CIRA) and is fluent in Spanish and English.