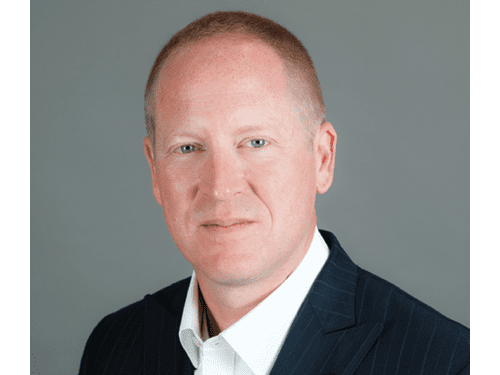 North Africa Risk Consulting was founded in 2010 and is located in New York.

In addition to managing North Africa Risk Consulting, Dr. Porter was an Assistant Professor at the Combating Terrorism Center at the United States Military Academy at West Point from 2013-2016. His research at West Point focused on conflict and instability and the extractive industries in North Africa and the Sahara.

Prior to establishing North Africa Risk Consulting, Dr. Porter was the Director for Middle East and Africa at a leading political risk consulting firm. In addition, he was Managing Director at a major corporate investigations and due diligence firm. Earlier in his career Dr. Porter was an assistant professor of Middle East and North Africa History at Trinity College in Hartford, CT.

Dr. Porter volunteers as an assistant coach with the U-10 New Rochelle Football Club Travel Team. He is married and the father of three sons.