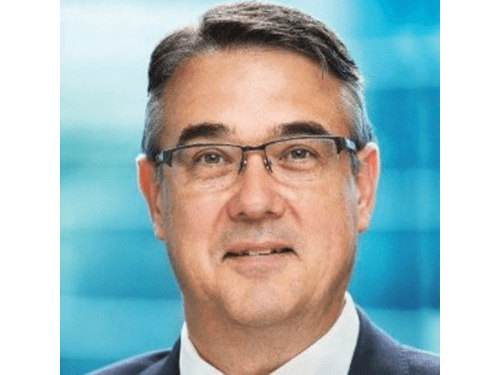 Greg has over 30 years’ experience in the oil and gas industry. Starting with Dome Petroleum, he then became a petroleum engineer and spent the first ten years of his career based around Calgary in well engineering and production optimisation roles. In 1997, Greg undertook a series of assignments overseas including spending four years in both New Zealand and in Syria undertaking reservoir engineering, well delivery, project and asset management roles with Shell International.

Since joining Woodside in 2005 Greg has worked in a number of business unit and strategy and business management roles. In 2011, Greg became Vice President Assurance and Controls before leading Woodside’s potential acquisition of an eastern Mediterranean opportunity. In 2014, Greg became Vice President of Health, Safety, Environment and Quality (HSEQ), where he over saw the company’s strategy to achieve top quartile HSE performance.

Greg is also passionate about developing the next generation of “Woodsiders” and spends a significant amount of time teaching and mentoring younger staff on the oil and gas industry.