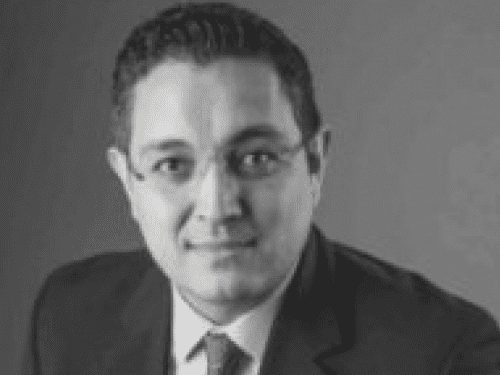 Attorney admitted to practice law in Mexico from the Instituto Tecnológico Autónomo de México (ITAM) in 2001, with a Master Degree in Regulation from the London School of Economics (London, UK) and a Master Degree in Laws (LLM) from the University of Chicago, Law School.

The professional career of Guillermo Zúñiga has been developed for more than 16 years in the public sector. He has held leadership, management and legal positions at the Energy Ministry, Mexican Petroleum (Pemex), Federal Commission of Electricity (CFE), and the Federal Competition Commission (CFC).

He has been a part-time professor at the ITAM for almost 5 years in subjects related to economics law and energy. Mr. Zuñiga has been a reader in Energy Law at the ITAM School of Law and a lecturer in Regulatory Policy at the Graduate School of Public Management of the Instituto Tecnológico de Monterrey in Mexico City.

Since 2013, Mr. Zuñiga is National Commissioner at the Energy Regulatory Commission (CRE), Presidential appointee with Senate confirmation for a five year term.