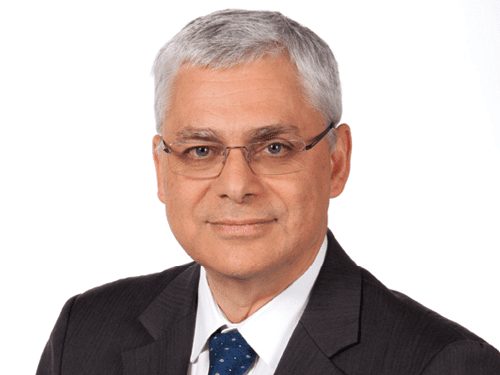 Guy Maurice is a graduate of the Ecole Centrale, Lyon.

He joined the Group in 1983 as a Reservoir Engineer, initially in Paris, then in China and later in Indonesia. In 1993, he was assigned to Total Austral, Buenos Aires, where he headed the Planning Department for three years before returning to Total E&P, Paris as Head of Pre-Project.

From 1997 to 2001, he served in Abu Dhabi, in the UAE, where he headed the Technical Division, Middle East. Three years later, he was assigned to Venezuela as Director of Sincor Upstream Project, Total E&P Venezuela.

In 2004, he moved to Total E&P Congo as the affiliate’s Managing Director/Chief Executive, a position he occupied until September 2008.

At that date he was assigned to Nigeria as Managing Director/Chief Executive Officer of Total E&P, Nigeria and the Total Group representative in Nigeria.