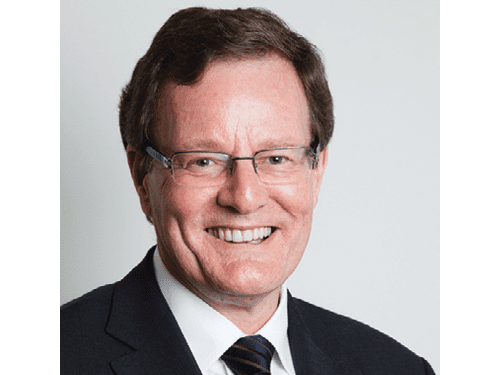 Ivor Orchard is the Executive Chairman of Kerogen Capital. He has over 40 years’ experience in oil and gas spanning private equity, investment banking and managerial roles in the industry. Prior to founding Kerogen in 2007 as a private equity fund manager specialising in upstream oil and gas, he spent 20 years in energy and natural resources investment banking, principally at J.P. Morgan, where he was Head of the Energy and Natural Resources Group in Asia Pacific, and earlier at CS First Boston as a director in Australia and New Zealand. He also spent 10 years at the start of his career with Shell, where he served (among other positions) as Managing Director of the Shell Company of Laos, Deputy Treasurer of Shell UK Ltd, and Assistant Area Coordinator for Shell’s operations in the Far East, including oversight of Shell’s re-entry into China.

Kerogen today has assets under management of $2.0 billion, with a global portfolio of 12 companies including Hurricane and Zennor in the UK, Pandion in Norway, NewAge in Africa, Buried Hill in Central Asia, and a joint venture with Energean in Israel.

Ivor holds an MA in Economics and Law from the University of Cambridge and is a barrister-at-law of England and Wales.

We're pleased to announce that Ivor is the 2019 Lifetime Achievement Award of Excellence Winner, and Patron of the Awards of Excellence.

Find out more about the Awards of Excellence