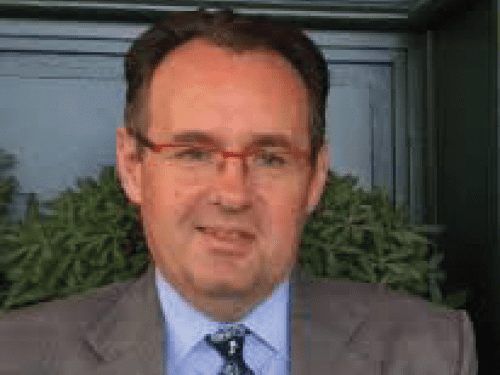 Previously he was the President of KBR’s E&C Europe, Eurasia and Africa (EEA) business unit responsible for approximately 3,000 employees.

He is also Executive Sponsor/Project Sponsor on large projects such as BP’s Azeri Central East and Tortue Projects and Equinors Johan Sverdrup ULQ EPC Project and board member of joint ventures in Norway and Azerbaijan.

Prior to the role as President of EEA Jan Egil Braendeland was the President of Oil & Gas, this was a Global Business Unit, which included the following subsidiary companies: Granherne, GVA Consultants and Energo.

He has a broad international experience from working around the world in locations that include Norway, Singapore, Brazil, Angola, South Africa, Algeria, UK and the U.S.

Mr. Braendeland holds a Master of Science in marine engineering and naval architecture from the Norwegian Institute of Technology and a postgraduate diploma in business and administration from the University of Surrey.