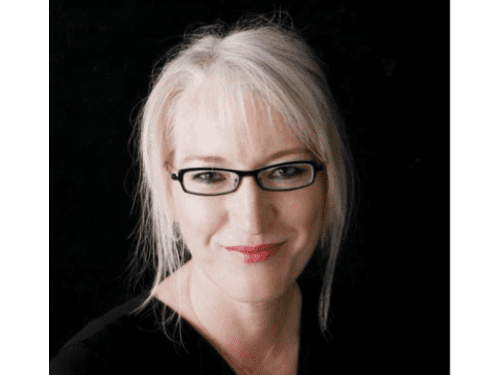 Minister and Legal Adviser to the President and Chair, EITI National Committee, Senegal

Jayne Baird is Woodside’s Vice President of Exploration Africa & Atlantic Margins, a role she has held since January 2015.  She has twenty-five years industry experience across exploration and subsurface production.
Jayne joined the company in 2005 as a Senior Explorer working in the Mauritania Exploration Team, later moving into the roles of

After a role as Senior Manager of Internal Audit in 2011, Jayne took on the task of building and leading the Exploration Global Screening Team to assist Woodside's return to international exploration. From 2012-2014 Jayne was Head of Global New Ventures, a role which led her to her current position.

Before Woodside, Jayne worked for ConocoPhillips, and the Scott Pickford Group, including a three year secondment into the BP MAST (mature assets) project.

Jayne holds an honours degree in Geology and a Master’s degrees in Basin Dynamics and was educated at London University. Although born and raised in the United Kingdom, Jayne is now based in Australia but enjoys the global outlook her current role provides.