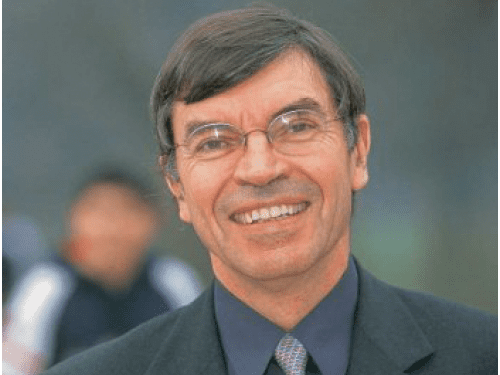 He began his career as a consultant in the energy industry and worked on a number of projects in the field of gas production, refining, and petrochemical complexes, including numerous studies concerning the strategies, pricing, and profitability of these sectors. He was a project manager in over fifty different countries from South America, Africa, the Middle East, Asia and Europe.

Since 1990 Jean Pierre Favennec has been a professor at the IFP School.  He was responsible for training seminars for the major energy companies in France and worldwide. He was Director of the Centre for Economics and Management from October 2000 to December 2007. He was Director, Expert from 2007 to 2009.

Jean Pierre Favennec is a specialist in energy, including energy economics, geopolitics and the strategic aspects. He has also worked more specifically on the downstream sector of the hydrocarbons industry, and has written a number of papers on these subjects. He is the author of several books: Refining Economics and Management 2001; Research and Production of Oil and Gas : Reserves, Costs, Contracts – 2011; The energy markets (in French)- 2013; The Geopolitics of Energy 2011 – under revision –   World Atlas of Energies (in French)- 2015

Jean-Pierre Favennec is teaching Energy Economics and Geopolitics in many Universities including Universities in Asia and the Middle East Countries. He is also speaking in many international conferences and seminars, all over the world, about the situation of the energy, oil and gas industries.

Jean-Pierre Favennec is an active consultant for international and national oil companies and governments.