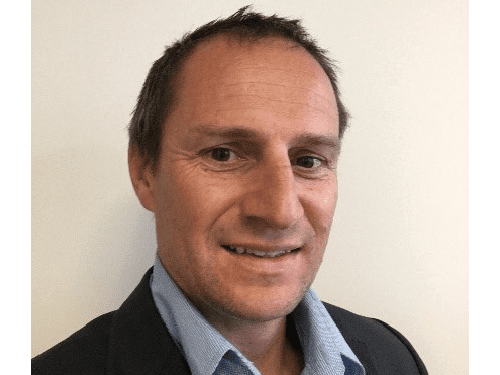 Jeff Mace has 16 years’ experience in the energy sector, having held a variety of roles globally predominantly on the delivery of major capital projects.

In 2011, Jeff was appointed as the project manager for the FPSO turret and mooring system on Quad 204, which is now one of BP’s main new operating assets west of Shetlands in the North Sea. Jeff then worked in BP’s technical functions team, before being appointed in 2015 as a project manager on the West Nile Delta gas project in Egypt.

In May 2017, Jeff joined the Mauritania and Senegal team as the Project General Manager on the hub/terminal for the Greater Tortue Ahmeyim LNG project. In his current role Jeff is responsible for delivering the world’s first nearshore LNG terminal with significant local content and aims to help establish Mauritania and Senegal as world class LNG producers.