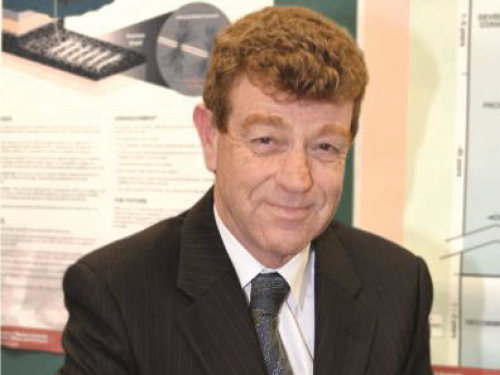 Jeff has worked in both the mineral and petroleum industries for over 45 years. He has worked throughout Australia and the world including the North Sea, Arctic Ocean, offshore Western Australia, Victoria, Queensland, New Zealand and the USA. In the USA, he was involved in research projects for a private company resulting in the publication of papers and establishing a new method of characterizing gas chromatograph data to identify oil and gas fields. He joined the Department of Mines and Petroleum in 1991 as the Petroleum Data Manager. In 2006 he worked as the Manager – Petroleum Geology for the Geological Survey of Western Australia (GSWA) managing the research and basin studies into petroleum systems in Western Australia. In 2011 he moved into the Director Petroleum Operations role overseeing operational compliance and then in 2013 became the Executive Director, Petroleum and oversaw the regulatory management of Western Australia’s upstream petroleum industry. In 2018, he became Executive Director, Geological Survey and Resource Strategy leading the Geological Survey of Western Australia and developing strategies for government for the resource sector. Jeff has a degree in Mining Geology from the WA School of Mines in Kalgoorlie.

Jeffery Haworth will be speaking at our APAC Energy Capital Assembly, 7-8 June in Singapore.