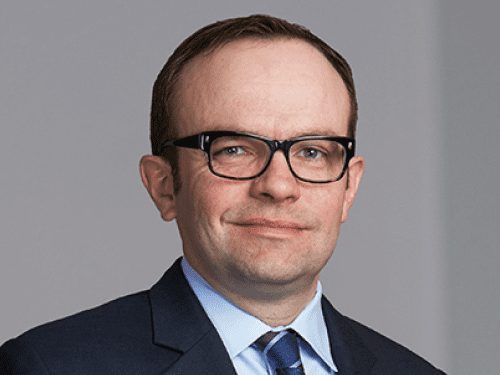 Jeffrey Oliver is a partner in our Restructuring & Insolvency Group.

Jeffrey also has extensive experience in detecting and prosecuting fraud actions, both within insolvency proceedings and in standard commercial litigation. In this regard, he has experience acting on behalf of investors, mortgage insurers, and lenders.

In recognition for his expertise in cross-border insolvency matters, Jeffrey has been named a Fellow of INSOL International, a worldwide federation of national associations for accountants and lawyers who specialize in turnaround and insolvency. He has been recognized as a leader in his field by the Canadian Legal Lexpert Directory for 2016, the Best Lawyers in Canada 2017 and as an Insolvency “Litigation Star” by Benchmark Litigation in 2017.

Jeffrey was called to the bar of British Columbia in 2002 and Alberta in 2011.